The hammered finish is one of the most traditional finishes.
It is obtained by striking repeatedly with a tool called a bush hammer, which taps and carves the surface of the stone until the desired texture appears.
The finish is a rough and homogeneous-looking surface formed by small craters uniformly distributed from 1 to 3 mm in depth and width.
This finish highlights the natural tone of the stone, obtaining a light grey cement look.
There are 3 possible variables depending on the different degrees of bush hammering which are regulated with special care, on the one hand, by focusing on the size and density of the dotting, and on the other hand, measuring the applied strength by showing the number of impacts and the type of bush head (thick, medium and fine).
The use of this finish is very varied in traditional constructions, especially in the north and central areas of Spain, and it has been used in facades, baseboards, stairs and pavements, especially in those that require a non-slippery surface.
It is a finish that Arival Stone, thanks to its hardness and homogeneity, handles with total solvency no matter the type of bush hammering that our clients require. 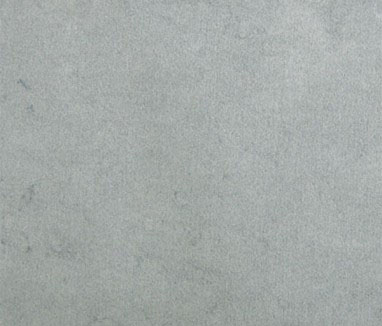 We are a new and dynamic company, which has emerged with the firm intention of achieving your trust and satisfaction.

File number: 08/18/BU/0207. Description: Arival Stone - Adaptation of the website to the French market and online advertising on social networks in international markets.

You can find out more about which cookies we are using or switch them off in settings.

This website uses cookies so that we can provide you with the best user experience possible. Cookie information is stored in your browser and performs functions such as recognising you when you return to our website and helping our team to understand which sections of the website you find most interesting and useful.

Strictly Necessary Cookie should be enabled at all times so that we can save your preferences for cookie settings.

If you disable this cookie, we will not be able to save your preferences. This means that every time you visit this website you will need to enable or disable cookies again.

This website uses Google Analytics to collect anonymous information such as the number of visitors to the site, and the most popular pages.

Please enable Strictly Necessary Cookies first so that we can save your preferences!